Call Nick now to arrange a visit to assess your storage needs. 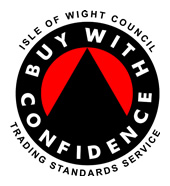 The Clarke family are 4th generation farmers at Cridmore Farm. The family live in the nearby farmhouse.

Formerly they had Jersey and Guernsey dairy cows and in partnership 400 outdoor based breeding sows. Now they just have a beef herd of some 50 cows that calve in the spring, and summer graze marshland, most of which is a SSSI (Site of Special Scientific Interest) designated for its botany.

Over 1,000 acres of combine crops are grown on owned and rented land including wheat, oilseed rape, beans, and oats, with millet being grown occasionally.

The large range of farm buildings started in 1962 with the original Dairy building upgraded from an older farmstead. The distinctive orange coloured walls are built of local bricks from the former brickworks in Rookley.

The farm is noted for its rare plants due to varied soil types (from Bog to Sandy Loam). We have two Sites of Special Scientific Interest (SSSIs) of wetland flora where the River Medina flows through the farm. Rare arable plants such as blue cornflowers and the normally scarce yellow corn marigolds can be present.

The Barn Store barn was built in 1983 and added to in 1990 originally for young dairy cattle and general farm storage. This barn has been upgraded and adapted for the Barn Store facility which is being run by Nick Ward, assisted by his wife Lizzie.

There are lovely views of the farm from the Chequers Inn at nearby Rookley and the farm is on one of the pubs’ suggested walks. As a point of interest ‘The Worsley Trail’ bridleway runs through the farm.

Cridmore Farm is in the heart of the South Wight Countryside, just 5 ½ miles due South of Newport at the end of a lane from Chillerton.

On the approach to Chillerton from the A3020 Newport to Shanklin road, via Highwood Lane – just past the Chillerton sign turn left into Loverstone Lane signposted to Cridmore Farm (it reads Loverstone, Rill, Cridmore), keep left for 1 ½ miles along the lane to the farm. Once approaching the farm buildings the Barn Store entrance is the second on the right. Visitors MUST use the lane not the farm track. 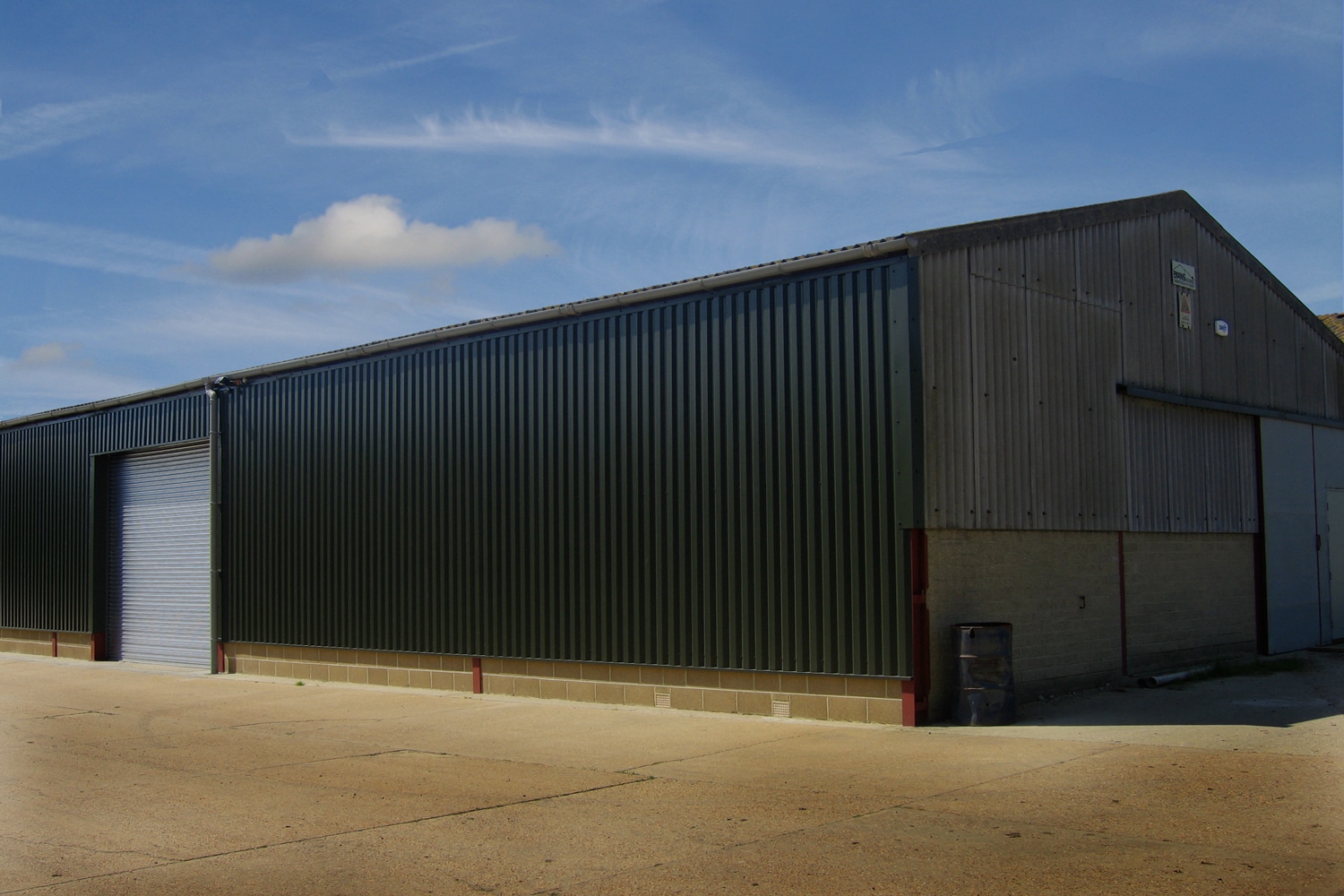 Have a question for Barn Store Isle of Wight?

If you would like to arrange a visit or have a question regarding Barn Store Isle of Wight, please complete the form. We will be in touch as soon as we can.

We found the unit very helpful in clearing our loft. With many thanks for your help.